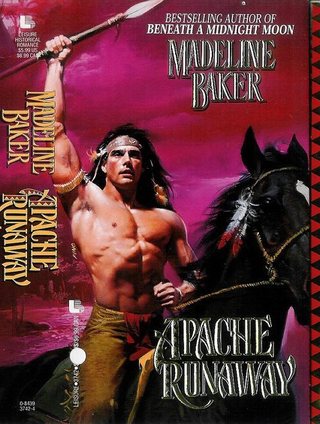 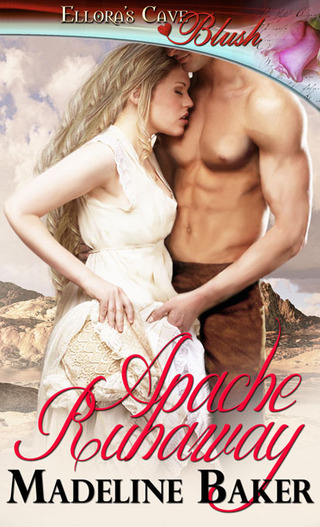 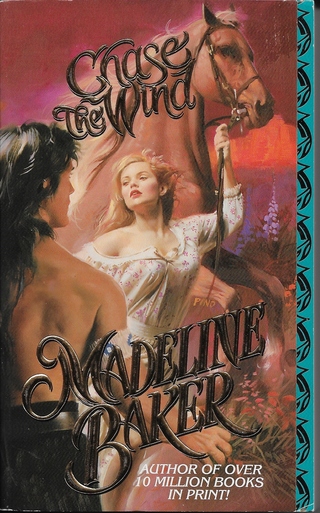 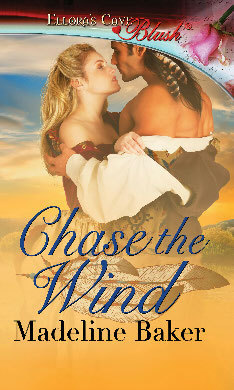 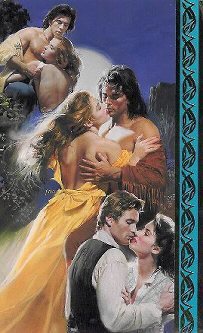 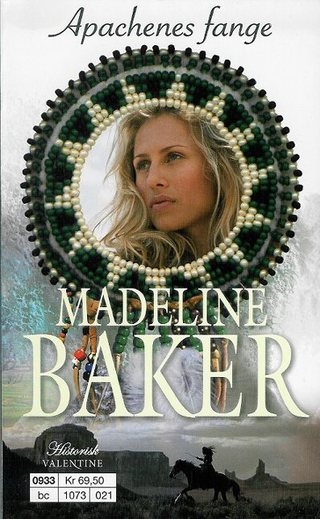 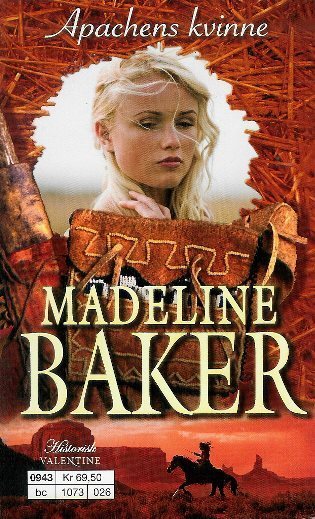 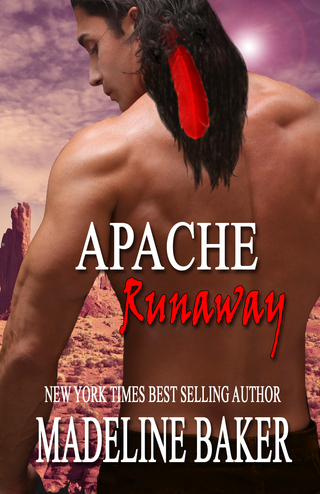 Ruthless and cunning, Ryder Fallon could deal cards and death in the same breath. Yet when the Indians took him prisoner, he was in danger of being sent to the devil – until a green-eyed angel saved his life.

For two long y ears, Jenny Braedon had prayed for someone to rescue her from the heathen savages who’d enslaved her. And even if Ryder was a half-breed, she’d help him in exchange for her freedom. But unknown perils and desires awaited the determined beauty in his strong arms, sweeping them both from a world of tortured agony to love’s sweet paradise.

It was spring and all the world was in bloom, but the woman standing at the water's edge was oblivious to the natural beauty surrounding her. Her thoughts were troubled, her eyes sad, and a long shuddering sigh escaped her lips as she stared at the Indian lodges scattered across the valley floor.

Captured by Apaches! Once just the thought had made her blood run cold. But that had been two years ago; two long years since a dozen painted savages had attacked the stage coach carrying her west to join Hank. The other passengers had been killed. At the time, she had considered herself lucky to be taken alive. But no more.

Her heart was heavy in her breast as she gazed at the high purple cliffs that enclosed the emerald valley like loving arms, their craggy peaks as impenetrable and confining as prison walls.

In despair, she raised her great green eyes toward Heaven and whispered, "Oh, God, please send someone to rescue me from these savages..." 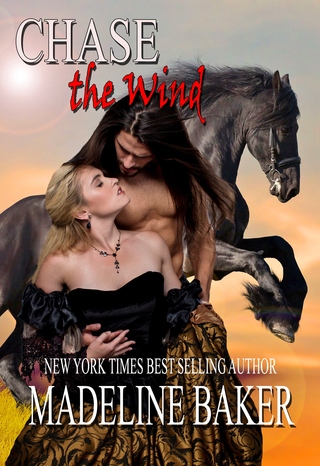 Elizabeth Johnson was a woman who knew her own mind. Not for her an arranged marriage with a fancy lawyer from the East. Defying her parents, she set her sights on the handsome young sheriff of Twin Rivers. But when Dusty’s virile half-brother rode into town, Beth took one look in to the stormy black eyes of the Apache warrior and understood that this time she must follow her heart and not her head.

Heartstruck
Before she knew quite how it happened, Beth was fleeing into the desert with Chase the Wind, fighting off a lynch mob - and find ecstasy beneath starry skies. By the time she returned home, Beth had pledged herself heart and soul to Chase. But with her father forbidding him to call, Dusty engaged to another, and her erstwhile fiancé due to arrive from the East, she wondered just how many weddings it would take before they could all live happily ever after.


Chase the Wind had always known he was a half-breed. As a young boy, he hadn't understood what that really meant. Half-breed. Part Apache. Part White. What he had understood was that his mother had left him, that she had chosen to go off with a white man rather than stay at the rancheria with him and his father.

As he grew older and more proud, he told himself it didn't matter. His white blood didn't matter. His heart and soul were Apache. He was Apache. A proven warrior, with a warrior's name. He had fought alongside Mangus and Geronimo, fighting against the armies of Crook and Gatewood during the Apaches last desperate bid for freedom.

A long sigh escaped Chase's lips. There was no point in dwelling on the past. The Apaches would never fight again, and he was a man alone. And yet, on nights like this, when the earth was quiet and the sky was clear and sprinkled with stars, he was haunted by the ghosts of his past, tormented by thoughts of the mother who had deserted him when he was no more than an infant. He knew little about her. His father had called her Golden Dove, but, after considerable prodding, Kayitah had revealed that her white name had been Jenny. She'd had pale hair and bright green eyes, Kayitah had said, adding that the last time he had seen her had been near a small town called Twin Rivers. Was she still alive? Did she ever regret giving him away? Had she married the man she had run off with? Had other children?

Questions without answer. A hurt that refused to be ignored no matter how often, or how deep, he tried to bury the pain beneath layers of indifference and disinterest.

Why had she left him, he wondered bleakly. Had she been so ashamed of having an Indian baby that she had refused to accept him, refused to claim him as her own?

When he'd been a child, he had often asked his father about the white woman who had given him birth, but Kayitah, like Alope, had refused to speak of the past. And now they were both gone. His father had been dead these past eight years; Alope, the only mother he had ever known, had died three days ago.

Shivering from the cold, he stared up at the heavens, wondering if he would ever see the land of his birth again, if he would ever find the answers to the questions that had plagued him all his life.