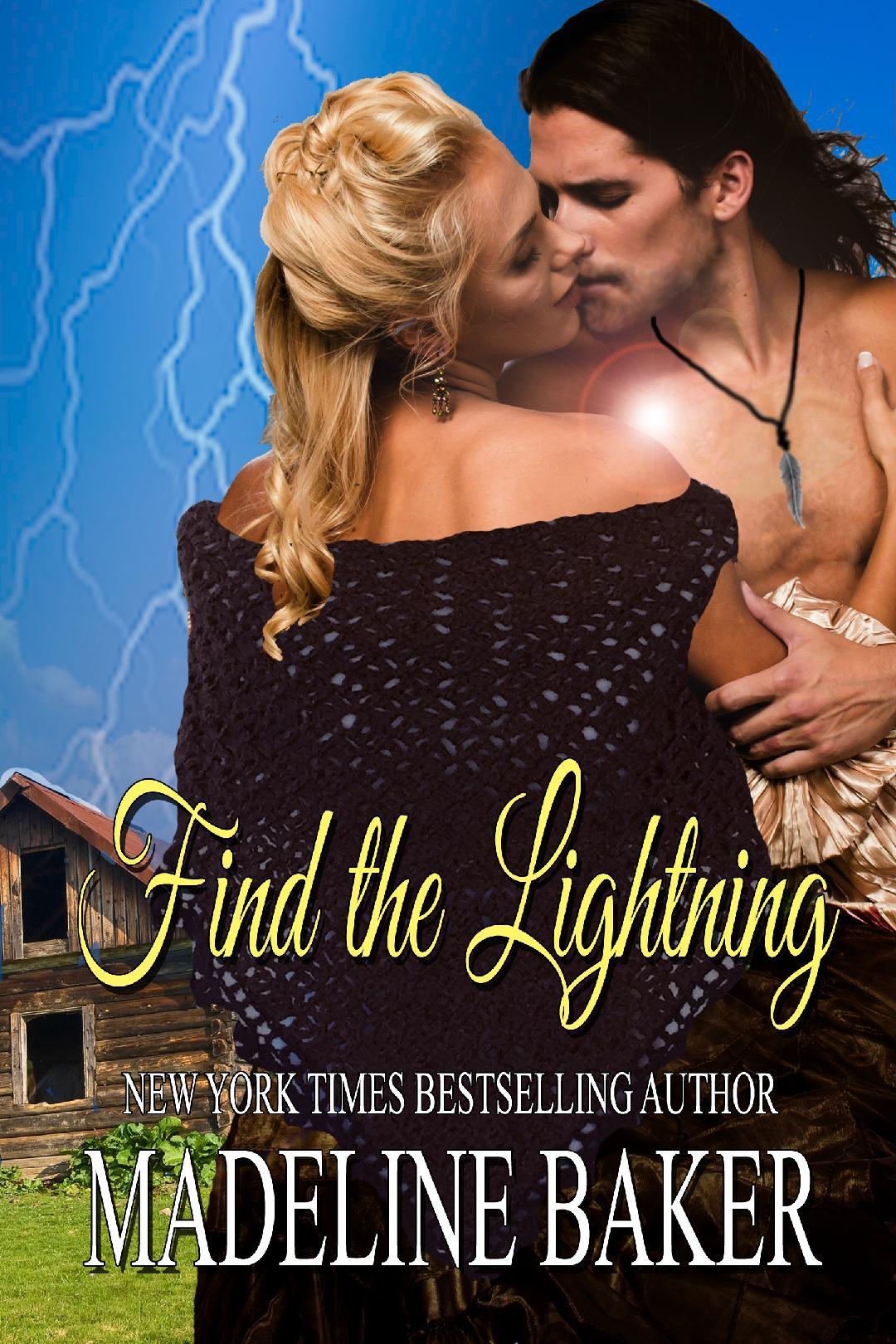 The white stallion stood atop a mesa, mane and tail blown by the wind. Below, a herd of wild horses grazed along a narrow, winding river. Apache wickiups rose in the distance, spirals of smoke rising from a number of cook fires.

For years, he had wandered from the Great Plains to the Llano to the Dragoon Mountains. He was known to all the People. Among the Apache, he was known as the ghost horse because of his pale color. The Cheyenne and the Lakota called him the Spirit Horse because he could traverse the shadowy road between the past and the present, but he preferred to make his home in the past, where the air was still clean and the rivers  ran clear.

He was Relámpago and he belonged to no one.

A gentle breeze stirred the leaves of the cottonwood trees, carrying with it a voice from the present. A voice only the stallion could hear. That of a young woman who felt she had been born in the wrong century.

With a toss of his head, the stallion began to run, mane and tail flying in the wind as he raced swiftly over the rolling hills. It was not an Apache warrior that needed saving this time. Or a young woman contemplating suicide. Or a woman looking for love in all the wrong places.

No, the woman that called him now lived in the present but she day-dreamed about a better life in the past.

Rusty Ryan was certain she had been born, not only in the wrong century, but in the wrong ethnic group. As far back as she could remember, she had wanted to be Lakota. A Tom boy to her core, she had loved playing cowboys and Indians with her brother and his friends when she was a little girl - as long as she could be one of the Indians.

In high school, while her girlfriends watched chick flicks and drooled over Chris Pratt, she lost herself in old westerns starring John Wayne, Clint Eastwood, and sexy Sam Elliott.

In college, while her best friend, Donna, dreamed of being a star on a reality show, Rusty dreamed of being married to a handsome Lakota warrior and living on a ranch in Montana, where they would raise the best horses in the country.

Sadly, as much as she fantasized about the joys of ranch life, being an interior decorator in the heart of New York City didn't give her much of an opportunity to learn the ins-and-outs of ranching. All she really knew of the Old West was what she had seen in movies. She was woefully ignorant about cattle, although she thought their big brown eyes were pretty. She had no experience with horses, or branding, cooking on a wood stove, or doing laundry in a wash tub or hanging her clothes on a line.

Now, sprawled on the sofa watching John Wayne in "Hondo" she imagined living on a small homestead in the heart of Apache country, waiting for her worthless husband to come home while she fell in love with a tall, handsome man of the West.

Tomorrow, she thought. Tomorrow was Saturday and she was going to drive up to Fenton's Stable and learn to ride.

Rusty stared at the horse that had been chosen for her. It was a non-descript brown with a scruffy mane and wispy tail. "Don't you have something…prettier?"

"It means nothing bothers him. Not wind, not water, not unexpected objects on the trail. Come on, I'll give you a leg up and we'll see how you do."

Taking her lower lip between her teeth, Rusty put her foot in the stirrup and pulled herself into the saddle. The horse wasn't very tall, but from where she was sitting, it suddenly looked like a long way down. Todd adjusted the stirrups, then led her into a large corral.

For the next half hour, she learned how to handle the reins, how to make the horse stop, go, and backup. Todd taught her how to change leads, and how to unsaddle and saddle the horse. During the second half-hour, Rusty discovered how uncomfortable trotting was if you didn't sit the right way.

"Not bad," Todd remarked as they walked back to the barn. "I think you've got a natural seat. A few more lessons and we'll put you up on Sugar."

Driving home, Rusty felt pretty good about her first lesson. She had expected to have a sore bum after an hour in the saddle, but it was her thighs and shoulders that ached.

After half-a-dozen lessons, Todd put her up on Sugar, a pretty white mare with a little more get up and go than her last mount.

"Really?" Rusty could hardly contain her excitement. Clad in her crisp, new Western-style shirt, jeans, boots, and a hat, she felt like a real cowgirl.

Heart pounding, she followed Todd along a narrow, tree-lined path. The day was warm but not hot. Fluffy marshmallow clouds drifted across a clear, azure sky. When a skunk darted across the trail, causing Sugar to shy, Rusty laughed, then let out a squeal as the mare took the bit in her teeth and lined out in a dead run.

Rusty sawed on the reins to no avail. She heard Todd scream at her, but she couldn't make out his words. Hadn't he promised Sugar was bomb-proof?

The mare ran and ran, leaving the trail, cutting through a stand of timber. A fence loomed ahead. Rusty felt Sugar bunch beneath her, then let out a startled cry as she tumbled over the horse's rump.

Certain she was going to die, Rusty closed her eyes as the ground rushed up to meet her.