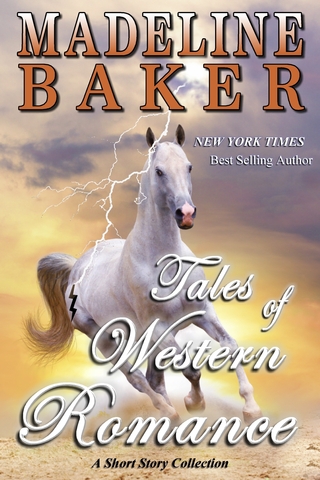 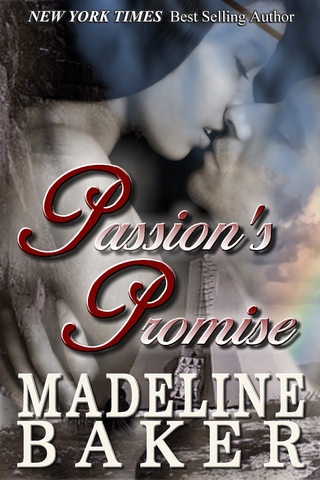 Injured and captured, Riley Culhane faces death at the hands of the Cheyenne.

Winter Star is put in charge of caring for the white captive until his fate is decided. As she tends him, she is drawn to learn more of him.

Culhane is also attracted to the Cheyenne maiden with the tender hands and heart. Will she watch him die at the hands of her people or does fate have other plans?

Riley Culhane knew they had ridden into a trap even before he saw the Indians descending in a howling fury down the narrow canyon. He drew his Winchester.

But it was already too late. The sibilant hiss of a deadly hail of arrows pierced the late afternoon stillness. Over half the patrol went down before a single shot was fired.

Culhane took cover behind a large dun-colored boulder, his gray eyes narrowed against the hot prairie sun as he sighted down the barrel of his rifle. He gently squeezed the trigger and a screaming Cheyenne buck fell backwards over his pony's rump to be lost from sight in the gritty yellow dust swirling through the air.

The soldiers of Company B fought valiantly, but with the losses they sustained, they were badly outnumbered. One by one, they fell before the vicious onslaught of the Indians.

Tossing his empty rifle aside, Culhane drew his sidearm and fired point-blank into a sweating, paint-daubed face. The warrior pitched off the back of his horse without a sound, his face a grotesque mask of blood and tissue.

Culhane swore as another warrior charged toward him. Time seemed to telescope as he raised his gun to fire at the same instant the warrior threw his lance. Culhane imagined the bullet and the lance passing each other in mid-air. He muttered a vile obscenity as the head of the shaft buried itself in his right side, the force driving him backward, slamming him into the unyielding wall of the ravine.

Culhane knew a brief moment of satisfaction as he watched the warrior topple to the ground, and then he knew only a deep sense of resignation as a half dozen angry warriors surrounded him.

He took a deep breath, an intense sense of sadness filling him as he realized there was no escape. He ws going to die. With regret, he realized he would never see his home again, never make that trip to San Francisco, never...

Two of the warriors jerked his arms behind his back while a third took hold of the lance. A sudden nausea rose in Culhane's throat. He knew what they were going to do. An anguished cry erupted from deep in his throat as the warrior jerked the lance from his side. Then there was only excruciating pain and the wet heat of blood running down his flank as he plunged into a deep black void.